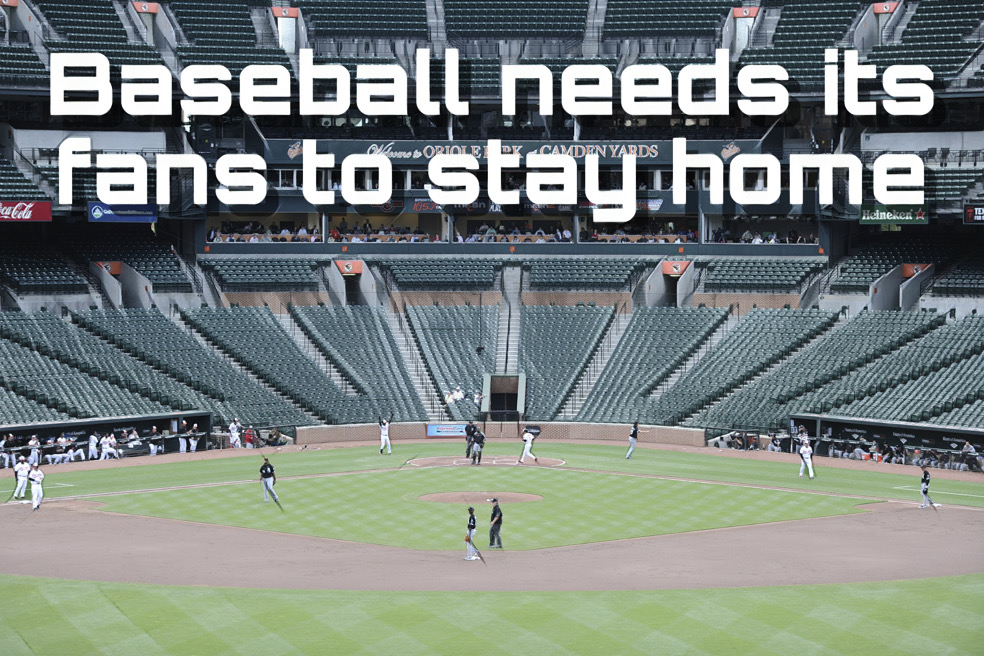 MLB is doing its best to adapt to this unprecedented situation. It’s preparing for almost all situations, with the most positive outlook being a Memorial day start, and the optimistic outlook being a July opening day.

If you haven’t heard yet, all players will receive the same amount of service time they produced in 2019 no matter what. This means every soon to be FA will make the move to the hot stove next year.

And now that the original opening day has come and passed, this is officially a once in a lifetime season.

Everyone involved in baseball has one thing in common. They all want to get paid. From owners, to players, to concession workers, the only way they get paid is if games are being played. While there was general consensus that payment will depend on a per game played basis, they had to prepare for as many possibilities as they could. The main points are

Changes to the MLB Draft

For a moment, there was concern that the MLB draft would be cancelled all together. Instead we may be looking at an extremely shortened draft. Owners have the option to shorten the draft to as little as 5 rounds. The typical year has 40 rounds. As for the signing bonus every player dreams about, they’ll be deferred. The signing bonuses for 2020 and ’21 will match the 2019 numbers. Again, considering the draft was almost cancelled entirely, these changes are happily accepted. You can find MVP’s in the 5th round, just ask Mookie. (5th round, 172 overall)

Minor League Players are people too?

MLB has settled with its minor leaguers as well. They just recently increased weekly payments based on their level within the organization. Here’s a look at their raises.

In light of Covid and a suspended season, every minor leaguer will receive a $400/week allowance. Not much, but sadly it’s an improvement for almost half of minor leaguers now.

A once in a lifetime season

No one knows how the season will play out, but there are a few ideas being thrown around. The most likely right now include,

What else could we do?

With 5G about to hit the market, and VR becoming more anymore advanced, maybe the time is right to offer VR tickets for sale. We’re by no means VR experts, but we assume it’s possible to provide a closed experience where tens of thousands could feel like they’re at the stadium. It doesn’t solve everything, but it’s a start.

There’s a lot of extra innings played every year. In fact from 2012-17, about one in eleven games went to extra innings. If double-headers are expected, we either need a lot more players or a for sure amount of total innings.

If you’re curious about your team, check out what they’re doing according to MLB.

2 thoughts on “A Once In A Lifetime Season”